The museum occupies the convent complex arranged around the two cloisters adjoining the basilica, and includes the Pazzi Chapel, a masterpiece by Filippo Brunelleschi; the 14th-century Refectory, where Cimabue’s Crucifix was moved after being seriously damaged in the 1966 flood; and a number of rooms housing 14th- and 15th-century detached frescoes and sculptures from the church and convent, and from other city-centre locations demolished during urban redevelopment.

Reduced Price (for children 11 to 17 years, for school groups, for groups that include a minimum of 15 people; this entrance fee doesn't include headsets rental.)

Family (full price for adults, free for children under 18)

- Last admission is at 5:00 pm: the ticket office closes half an hour before closing time.

- Firenze Card
All the YTALIA museums form part of the Firenze Card circuit
The Firenze card is the official museum pass of the city of Florence. The card, which costs €72.00 and is valid 72 hours after first use, allows one-time admission to each of the museums forming part of the circuit as well as visits to the permanent collections and temporary exhibitions, with admission through the priority entrances without the need to book. This card is promoted by the City Council of Florence, the Ministry for Cultural Assets and Activities, the Metropolitan Area of Florence, and the Florence Chamber of Commerce.
Where 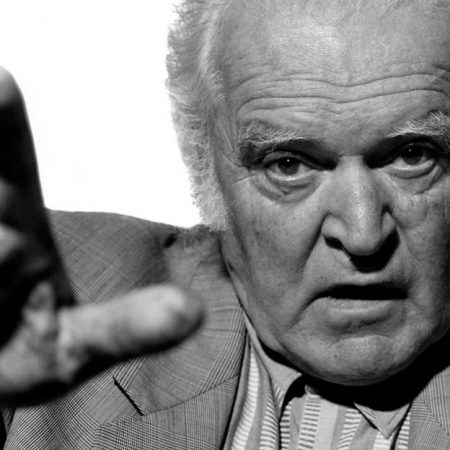 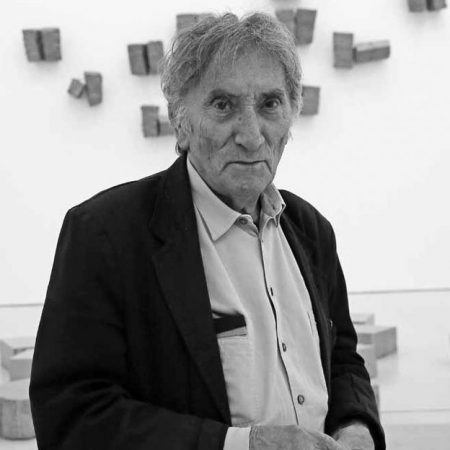 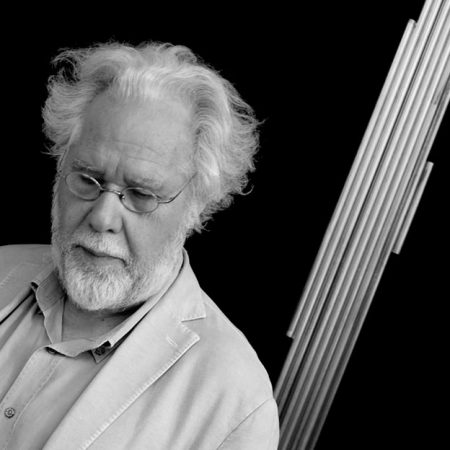 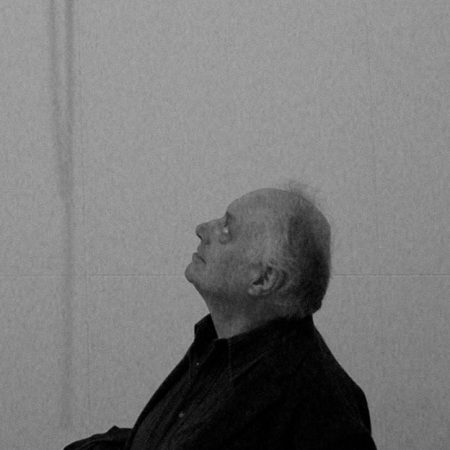 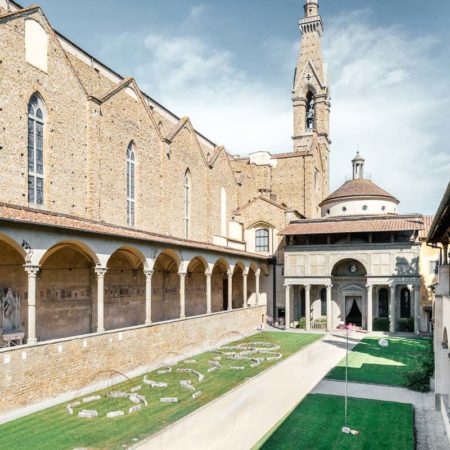 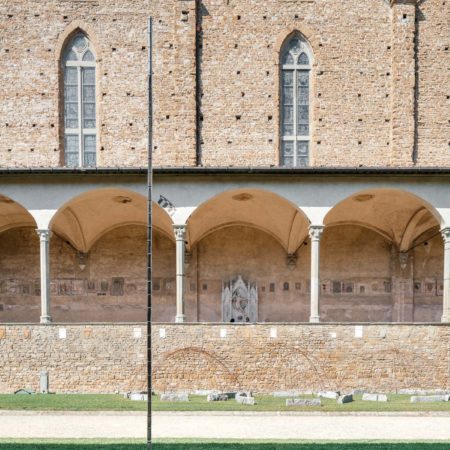 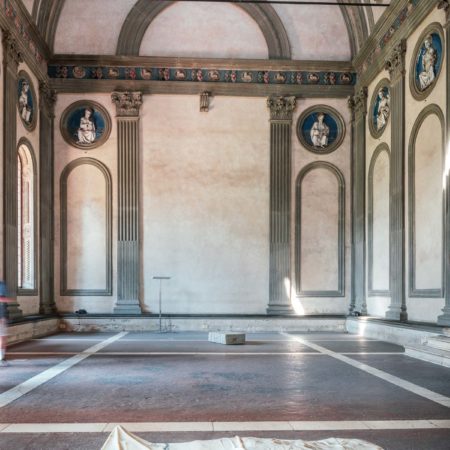 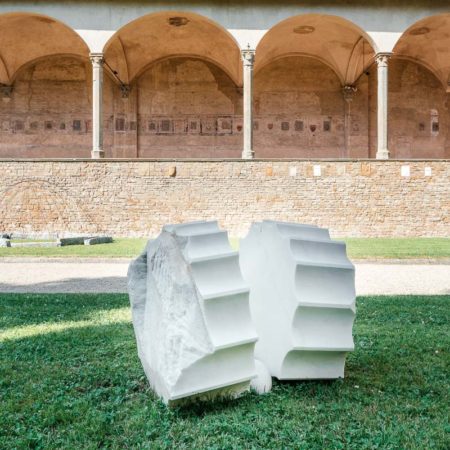 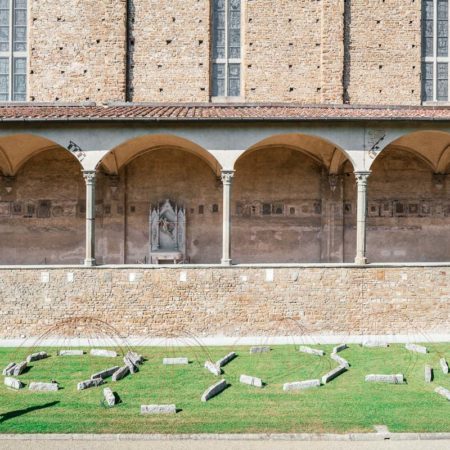 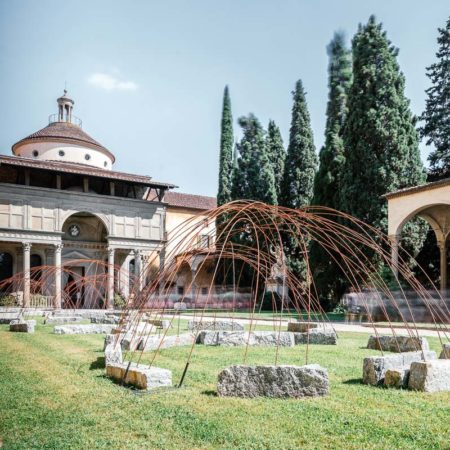