The Medici were the first to take an interest in the gardens, establishing the model of the Italian-style garden that became an example for many European courts. The avenues and vegetation were laid out in a rational, geometric order and the gardens were then embellished with grottos, statues and fountains. Opened to the public in 1766, the Boboli Gardens can justifiably be regarded as an open-air museum: of particular interest are the Roman statues and those of Renaissance sculptors like Baccio Bandinelli and Giambologna; the Amphitheatre, where court spectacles were held; and the Grotta del Buontalenti, where Michelangelo’s Prisoners once stood (now replaced by copies).

- Firenze Card
All the YTALIA museums form part of the Firenze Card circuit
The Firenze card is the official museum pass of the city of Florence. The card, which costs €72.00 and is valid 72 hours after first use, allows one-time admission to each of the museums forming part of the circuit as well as visits to the permanent collections and temporary exhibitions, with admission through the priority entrances without the need to book. This card is promoted by the City Council of Florence, the Ministry for Cultural Assets and Activities, the Metropolitan Area of Florence, and the Florence Chamber of Commerce
Where 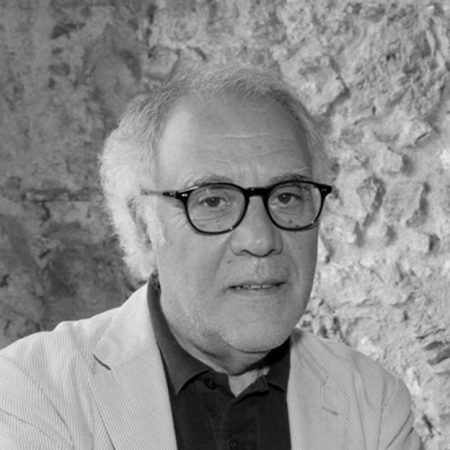 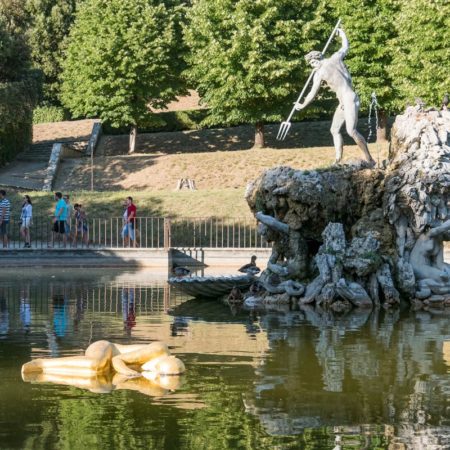 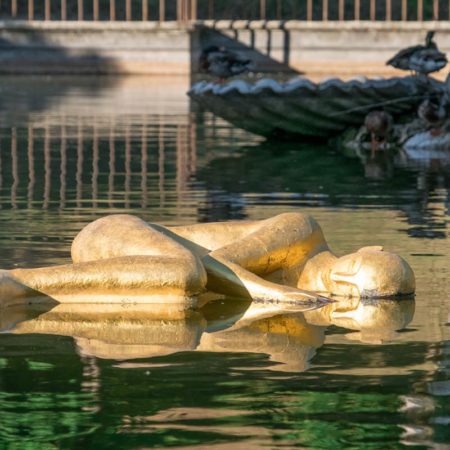 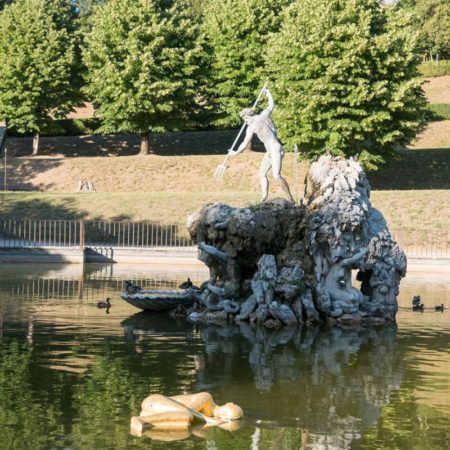