With its immense artistic legacy, the Uffizi Gallery, now The Uffizi, is one of the most important museums in the world. Following a substantial reorganization in the 17th century, which led to the transfer of some collections (arms, scientific instruments, archaeological finds, ancient and modern bronzes) to other sites and the establishment of new museums, the Uffizi mainly became a picture gallery, with thousands of works ranging from the 13th to the 18th centuries. After the suppression of churches and convents in the 18th and 19th centuries, many works of ecclesiastical provenance swelled the gallery’s collections; other important paintings were acquired at the beginning of the 20th century.

Phone reservations possible at Firenze Musei: Tel. 055 294883
Cost of reservation: € 4.00
Free admission on the first Sunday of each month.

Firenze Card
All the YTALIA museums form part of the Firenze Card circuit
The Firenze card is the official museum pass of the city of Florence. The card, which costs €72.00 and is valid 72 hours after first use, allows one-time admission to each of the museums forming part of the circuit as well as visits to the permanent collections and temporary exhibitions, with admission through the priority entrances without the need to book. This card is promoted by the City Council of Florence, the Ministry for Cultural Assets and Activities, the Metropolitan Area of Florence, and the Florence Chamber of Commerce.
WHERE

During YTALIA we presents wors by Jannis Kounellis and Giulio Paolini. 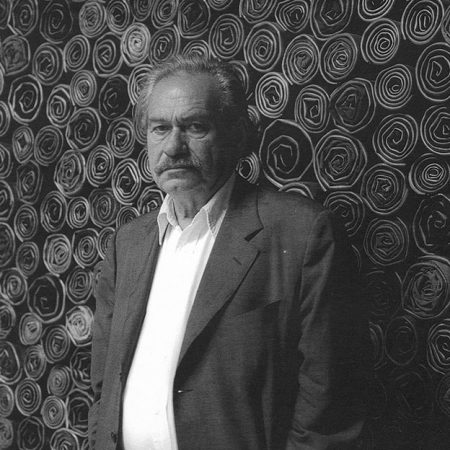 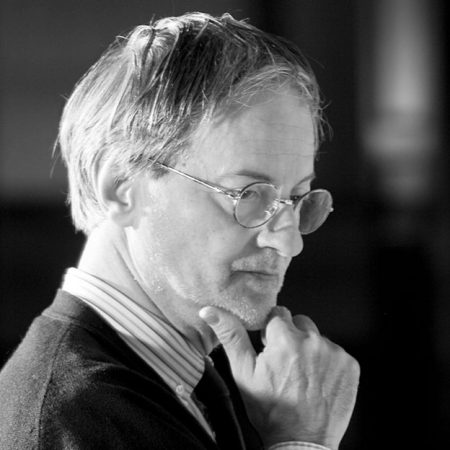